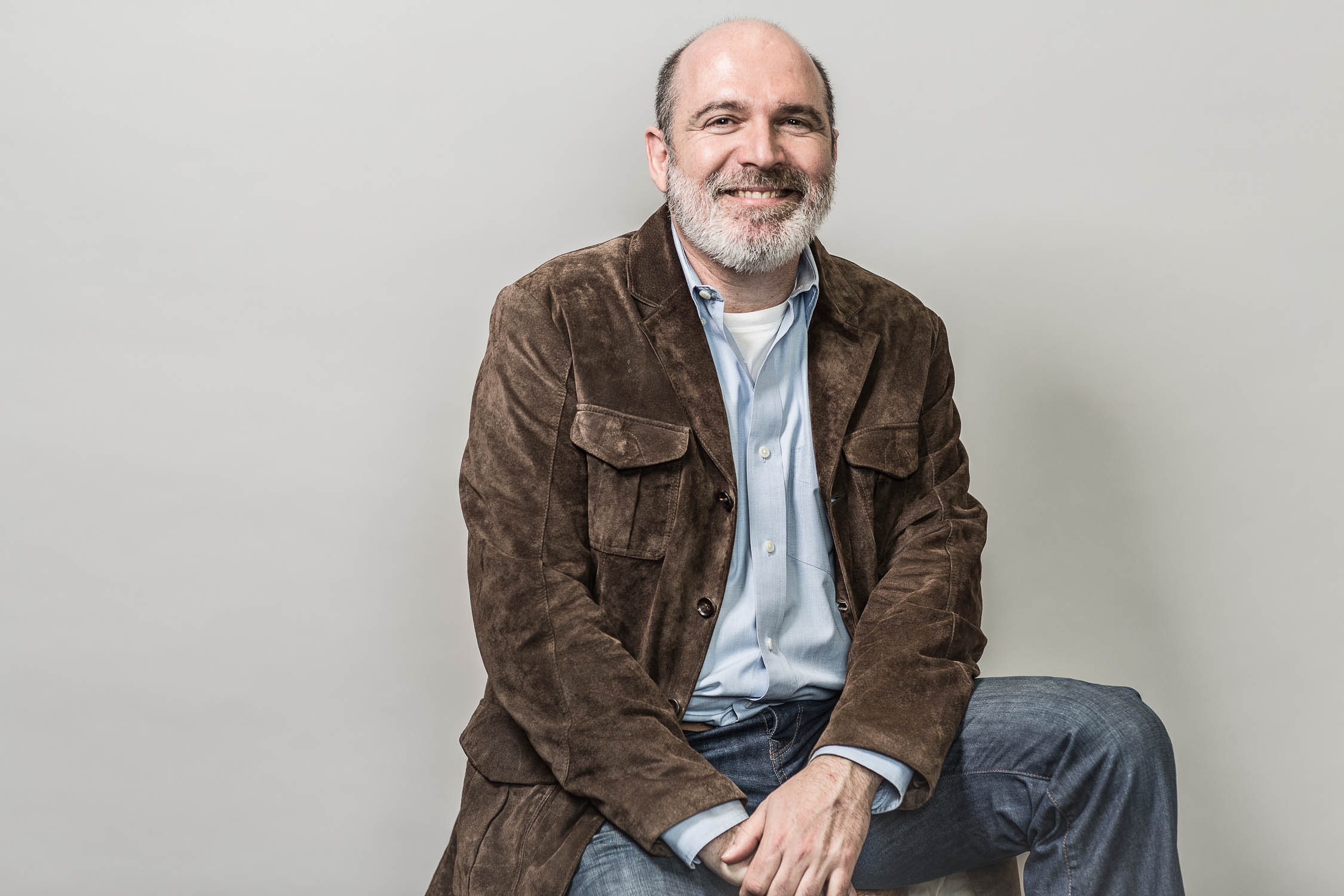 Professor Petros Faloutsos joined York University in 2011. Before joining York, he was a faculty member at the Computer Science Department at the University of California at Los Angeles, where in 2002 he founded the first computer graphics lab at UCLA. He served as the lab’s director until 2011. Faloutsos received his PhD degree (2002) and his MSc degree in Computer Science from the University of Toronto, Canada and his BEng degree in Electrical Engineering from the National Technical University of Athens, Greece.

Faloutsos is a member of the Editorial Board of the Journal of The Visual Computer and has served as a Program Co-Chair for the ACM SIGGRAPH/Eurographics Symposium on Computer Animation 2005, and for the Motion In Games Conference 2011. He is a member of the ACM.