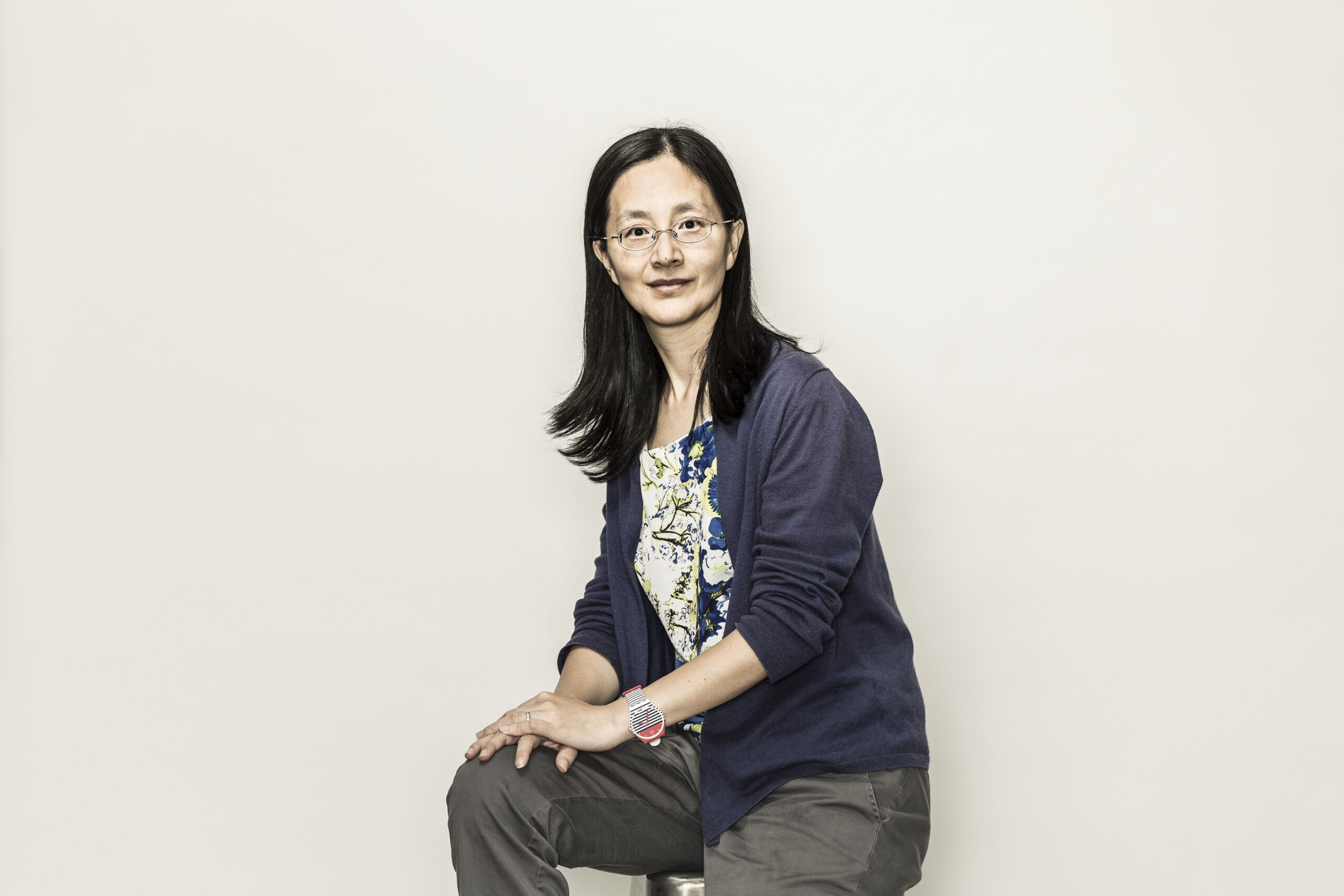 Dr. Ping Wang received her Bachelor and Master degrees from Huazhong University of Science and Technology, in 1994 and 1997, respectively, and her PhD degree from University of Waterloo, Canada, in 2008, all in electrical engineering. She joined York University as an Associate Professor in 2018. Before that, she has worked with Nanyang Technological University, Singapore, since 2008. Her research interests are mainly in the area of wireless communications and networking. Ping has done excellent and productive research in radio resource allocation, network design, performance analysis and optimization for heterogeneous wireless networks. Her scholarly works have been widely disseminated through top-ranked IEEE journals/conferences and influenced research directions of scientific communities. She received the Best Paper Awards from IEEE Wireless Communications and Networking Conference (WCNC) 2012 and IEEE International Conference on Communications (ICC) 2007. Her work also has made a profound impact on the international research community, which is evident from the high citations accumulated by her publications. According to Google Scholar, her H-index is 43 and citation is 8400+.

Going forward, Dr. Wang intends to develop innovative techniques for next-generation wireless communications networks in supporting the emerging Internet of Things (IoT) applications. In particular, she will address challenging issues in IoT networks such as ultra-low power communications, providing the needed variety of radio access techniques to facilitate ubiquitous network access to a large number of sensors in the IoT, accommodating massive traffic demand and low latency required for IoT applications, as well as gaining resilience against cyber-attacks, sensor faults, and unexpected operating conditions. She will also conduct inter-disciplinary research to develop innovative techniques for the integration of communications technology with power grid and cloud computing systems. Ping’s research will lead to improved design, analysis, and implementation of energy-efficient communication techniques, address important issue on how the integration of communications techniques will impact the system performance and stability of power grid and cloud computing systems, and solve practical problems related to such integration.