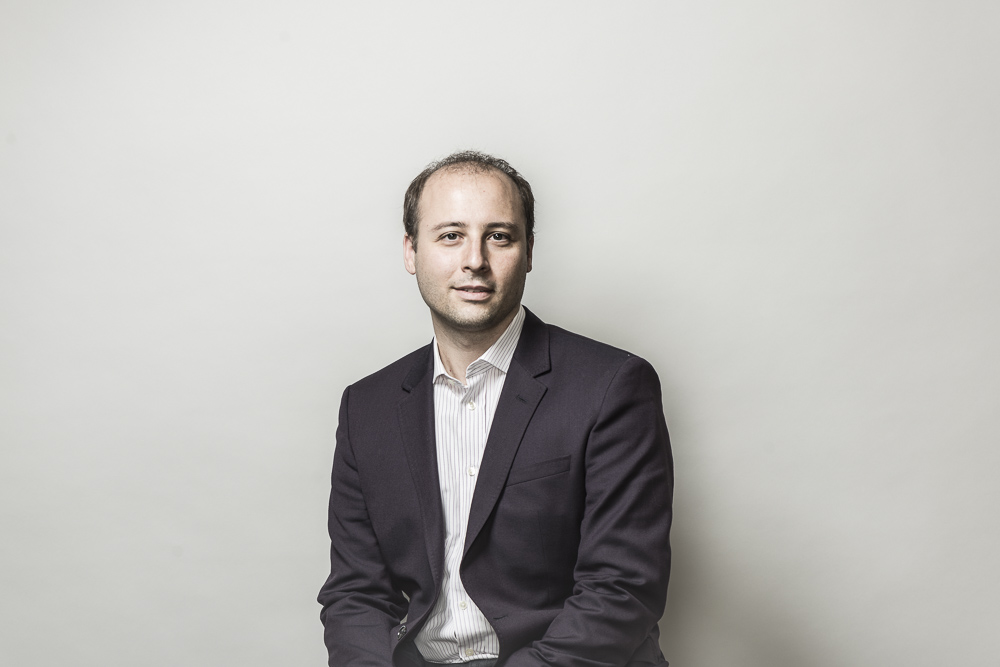 His graduate studies focused on electronic properties of amorphous semiconductors and novel nanostructured materials such as carbon nanotubes, semiconducting nanowires, and graphene. In 2008, he joined Hitachi Global Storage Technologies as a Postdoctoral Researcher and continued on to become Research Staff Member in 2010 and Senior Research Manager in 2014. While in the industry, he worked on nanoscale magnetic field sensing devices and energy-assisted magnetic recording technologies.

Dr. Pisana joined the Department of Electrical Engineering and Computer Science in the Lassonde School of Engineering at York University in 2014 as Associate Professor. His research is aimed at exploring transport phenomena in nanoscale devices and materials for energy efficient nanoelectronic device engineering. He is member of the IEEE Magnetics Society and the Materials Research Society. He has authored 37 refereed journal articles with over 2,700 citations and 12 U.S. patents and applications.

He received the University of Toronto Fellowship in 2002-2004, the Young Scientist Award at the European Materials Research Society 2007 Spring Meeting and participated as Outstanding Young Scientist at the 57th Meeting of Nobel Laureates in Lindau, Germany.