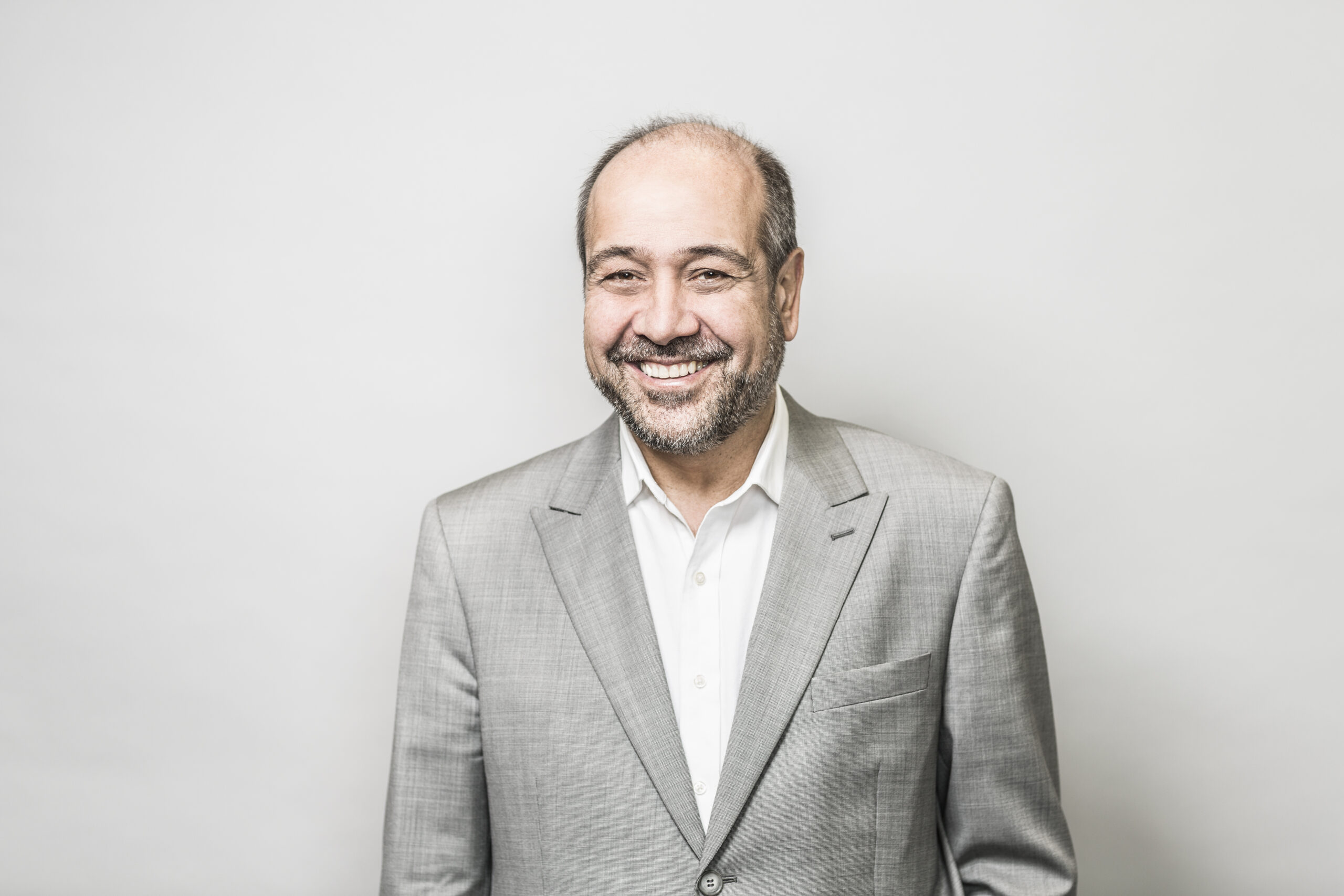 Spiros Pagiatakis is Professor of Geomatics Engineering and licensed Professional Engineer (PEng) in Ontario. He has served as President of the Canadian Geophysical Union (CGU), Chair of Sub-commission “Earth Tides” of the I’ntl Association of Geodesy and he is member of many national and international scientific, professional, and advisory committees and study groups. He holds an undergraduate degree in Rural and Surveying Engineering from the National Technical University of Athens, Greece, and MScE and PhD in Geodesy and Geodynamics from the University of New Brunswick, in Fredericton.

Spiros has many years of experience as Engineering consultant to Canadian and international consortia and governments, and private industry. From 1993-2001 he was research scientist with the Federal Department of Natural Resources Canada in Ottawa. He held various positions as research scientist, Head of research teams, Chief of Gravity Section and A/Director of the Canadian Geodetic Survey, Earth Sciences Sector of NRCan before he made his move to academia.

He is interested in the dynamics of the Earth to global and regional/local scales, as observed by terrestrial and space geodetic techniques. In particular, he is interested in the determination of the gravity field of the Earth from terrestrial and space platforms; sea level variations; studies of the Earth’s atmosphere using GNSS/LEO occultations; space gravity missions and ionospheric dynamics; glacial isostatic adjustment; and data analytics. His research has been funded by the Natural Sciences and Engineering Research Council of Canada (NSERC), GEOIDE National Centre of Excellence, CMC – Carbon Management Canada National Centre of Excellence, Canada Foundation for Innovation (CFI), Ontario Innovation Trust (OIT), Natural Resources Canada (NRCan) and York University.

Spiros has a strong interest in developing innovative methods of teaching in a virtual classroom environment and in blended course delivery to university students and engineering professionals. He has a led a four year project in collaboration with the Association of the Ontario Land Surveyors to develop and implement a systematic approach to competency-based assessment of the internationally educated land surveyors who enter York University’s Geomatics Engineering program. The project was funded by the Ontario Ministry of Citizenship and Immigration.

Spiros has taught many courses of diverse content at the undergraduate and graduate level, and has given many invited guest lectures in Canada and abroad. He has supervised many undergraduate and graduate students, postdoctoral fellows, and visiting scientists. He is member of many national and international scientific, professional, and advisory committees and study groups.