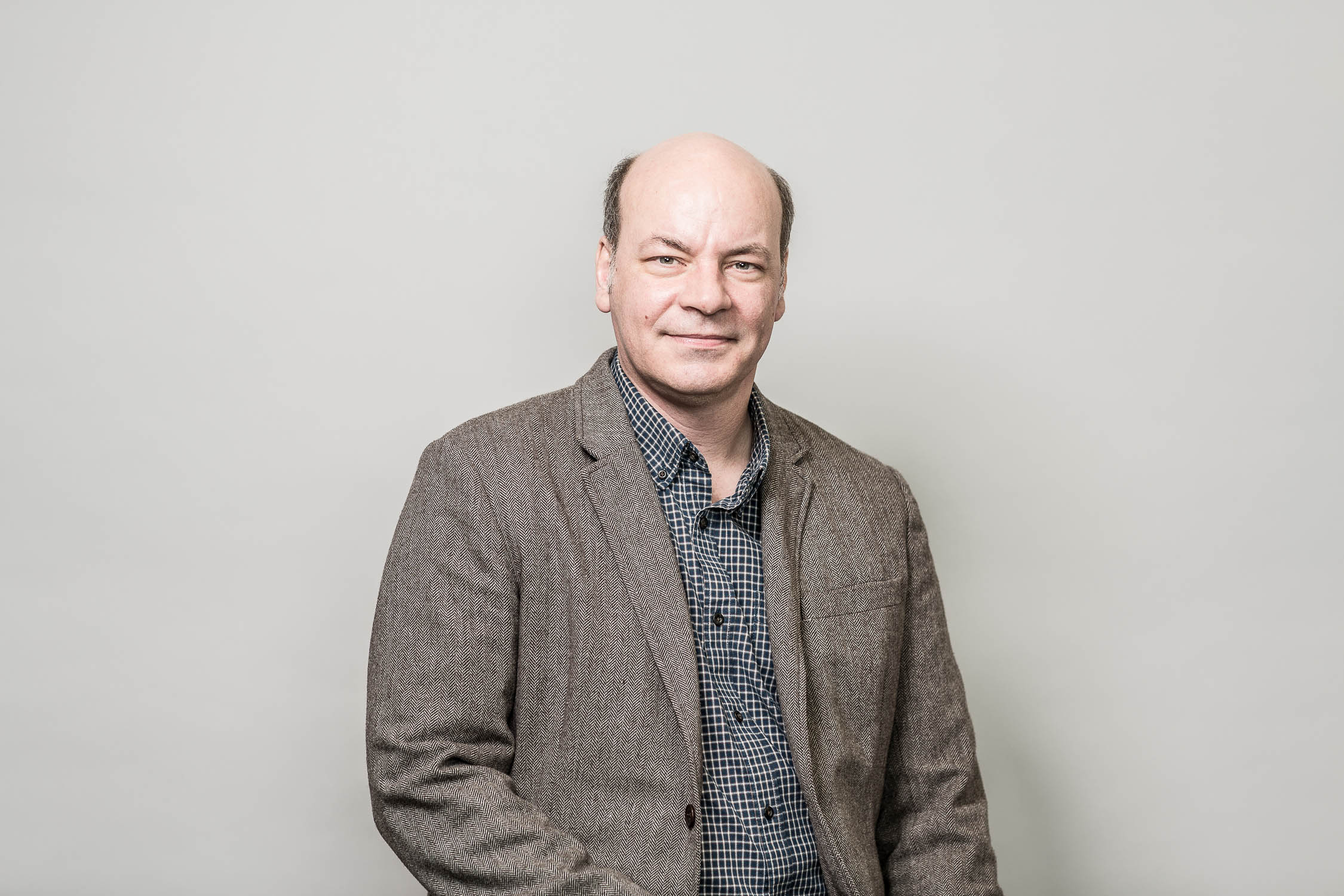 Professor Whiteway investigates the atmospheres on Earth and Mars. The work involves the development and application of laser remote sensing technology.

Professor Whiteway led a team of Canadian scientists in discovering snow falling from Martian clouds. The observations were made with an instrument called the LIDAR on the spacecraft for the NASA Phoenix mission that landed on Mars in 2008. The LIDAR instrument was based on the development of laser remote sensing within Prof. Whiteway’s laboratory at York University. It emitted pulses of laser light into the Martian sky, measuring dust and clouds composed of water ice. The clouds were observed to have streaks extending toward the ground. That view was immediately familiar to Prof. Whiteway since LIDAR measurements of precipitation look the same on Earth.

Professor Whiteway’s Earth based research involves the development and application of laser remote sensing to study processes in the atmosphere that play a role in determining climate and air quality. A lidar system for measurements of atmospheric ozone, clouds and aerosol, has been built for installation on various aircraft. This has recently been installed on the Polar-5 aircraft (DC-3) and on the Amundsen icebreaker ship for measurements of the impact of sea ice on air chemistry and ozone. Another recent field campaign has involved installing the lidar on a Twin Otter aircraft for measurements of air pollution form the oil sands industry in northern Alberta.

Previous research projects with aircraft have involved the study of the clouds and dynamics in the upper-level anvil outflow from tropical convection, and also the atmospheric waves and turbulence generated by the flow of air over mountains.