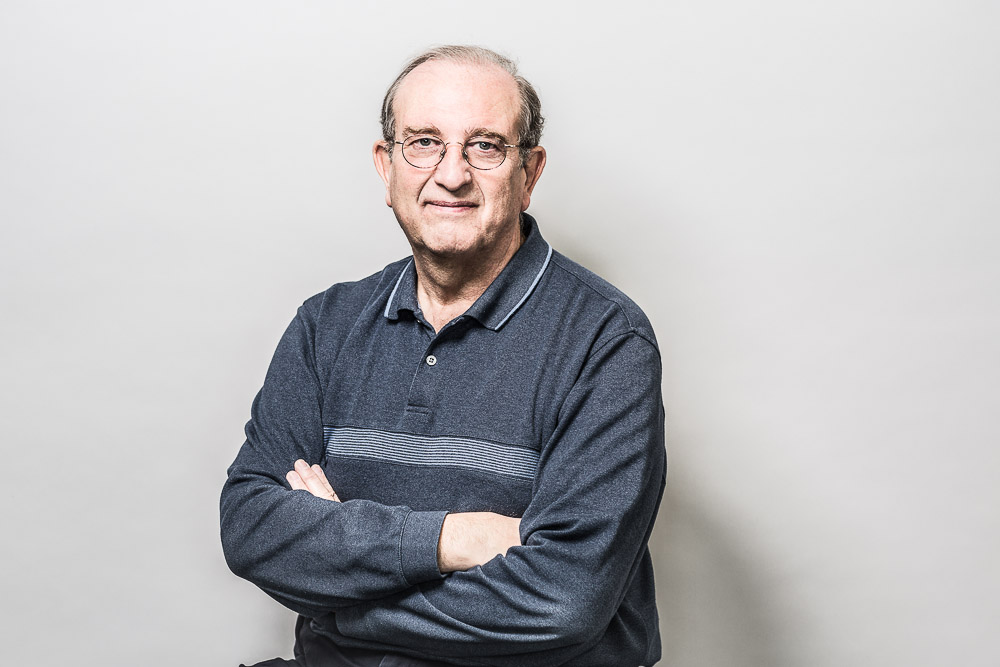 Professor John Tsotsos in the Department of Electrical Engineering and Computer Science was recently interviewed on CTV News for his work as leader of a team of vision scientists at York University who have disproved a 60-year-old perception theory.

The team found that the human brain does not select interesting portions of an image to process preferentially, as psychologist Donald Broadbent’s highly influential Theory of Early Selection from 1958 had proposed.

“Our study looks at this for vision and tests the leading algorithms that compute the saliency measure and asks the question ‘are those algorithms performing at the same level as humans do on these images’? For example, if the task is to determine if there is a cat in a scene, does the saliency algorithm pick out the cat correctly? The study showed that these algorithms are far from doing as well as humans,” said Tsotsos.

Tsotsos says this finding has important ramifications for our understanding of human vision and human visual processing especially for diagnosing vision pathologies, such as aspects of autism.