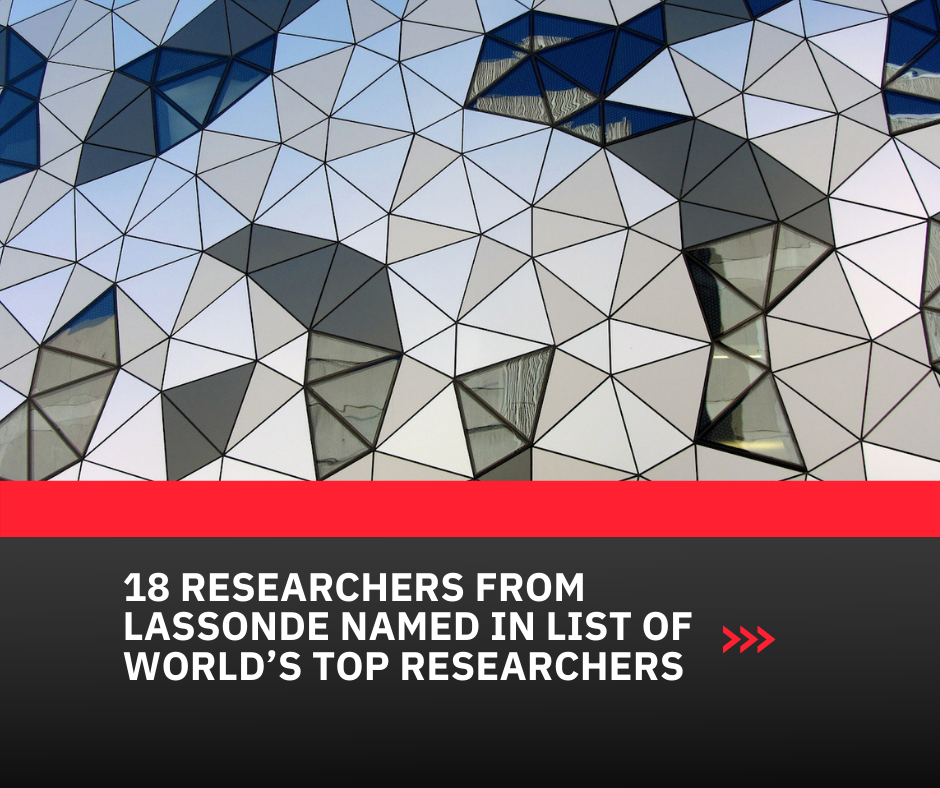 This honour is a testament to the trailblazers who are leading the way at Lassonde and making significant impact with their research. The expertise recognized ranged in themes from computer vision and structural engineering to atmospheric science and space technology. The study classified individuals across 22 scientific fields and 176 subfields.

From the department of Earth and Space Science and Engineering the following professors were recognized (top recognized subfield in brackets): Peter Taylor and Gordon Shepherd (Meteorology & Atmospheric Sciences) and Jinjun Shan (Aerospace & Aeronautics).

To read the full article about York University’s achievements on the list of top researchers visit YFile. To see the full list of 80+ researchers from York who made the list, visit the journal’s website.