Lassonde Professor Jinjun Shan elected as a Fellow of the AAS 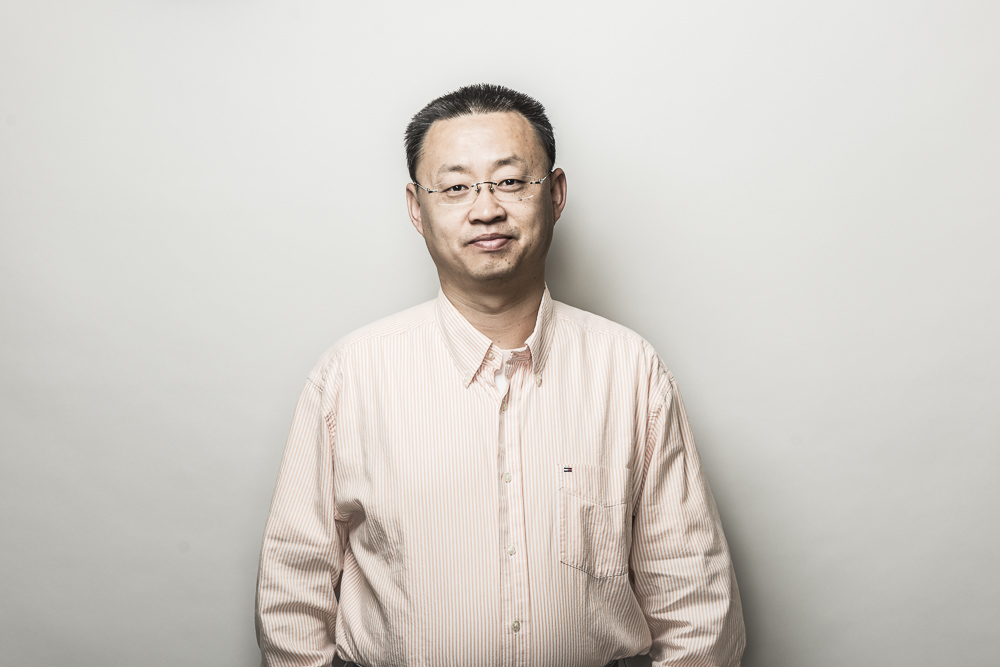 Jinjun Shan, Professor and Department Chair of Earth and Space Science and Engineering at the Lassonde School of Engineering, has been elected as a 2021 Fellow of the American Astronautical Society (AAS).

The AAS selects members to become Fellows in recognition of their significant scientific, engineering, academic and management contributions to AAS and the space industry.

Dr. Jinjun Shan is an internationally recognized authority in the areas of space and autonomous systems, specifically spacecraft dynamics and control, multi-agent systems, smart materials and structures and space instrumentation. He has made contributions to the orbital and attitude control system design of several national and international space missions including the Canadian Near-Earth Object Surveillance Satellite (NEOSSat), launched in 2013. Dr. Shan has an outstanding publication record with over 190 original research articles, many of which have been published in high-calibre journals including the AIAA Journal of Guidance, Control and Dynamics, IEEE Transactions on Aerospace and Electronic Systems, IEEE Transactions on Industrial Electronics, and IEEE/ASME Transactions on Mechatronics.

Dr. Shan has a record of commitment to the promotion of research, mentorship and service through his participation in various professional and scholarly bodies. He has served on AIAA Astrodynamics Technical Committee since 2015 and Best Paper Subcommittee since 2018 and is Associate Editor for several field-leading journals including IEEE Transactions on Industrial Electronics, IEEE/ASME Transactions on Mechatronics and the Journal of The Franklin Institute. He is a Fellow of the Engineering Institute of Canada (EIC) and an Associate Fellow of the American Institute of Aeronautics and Astronautics (AIAA).