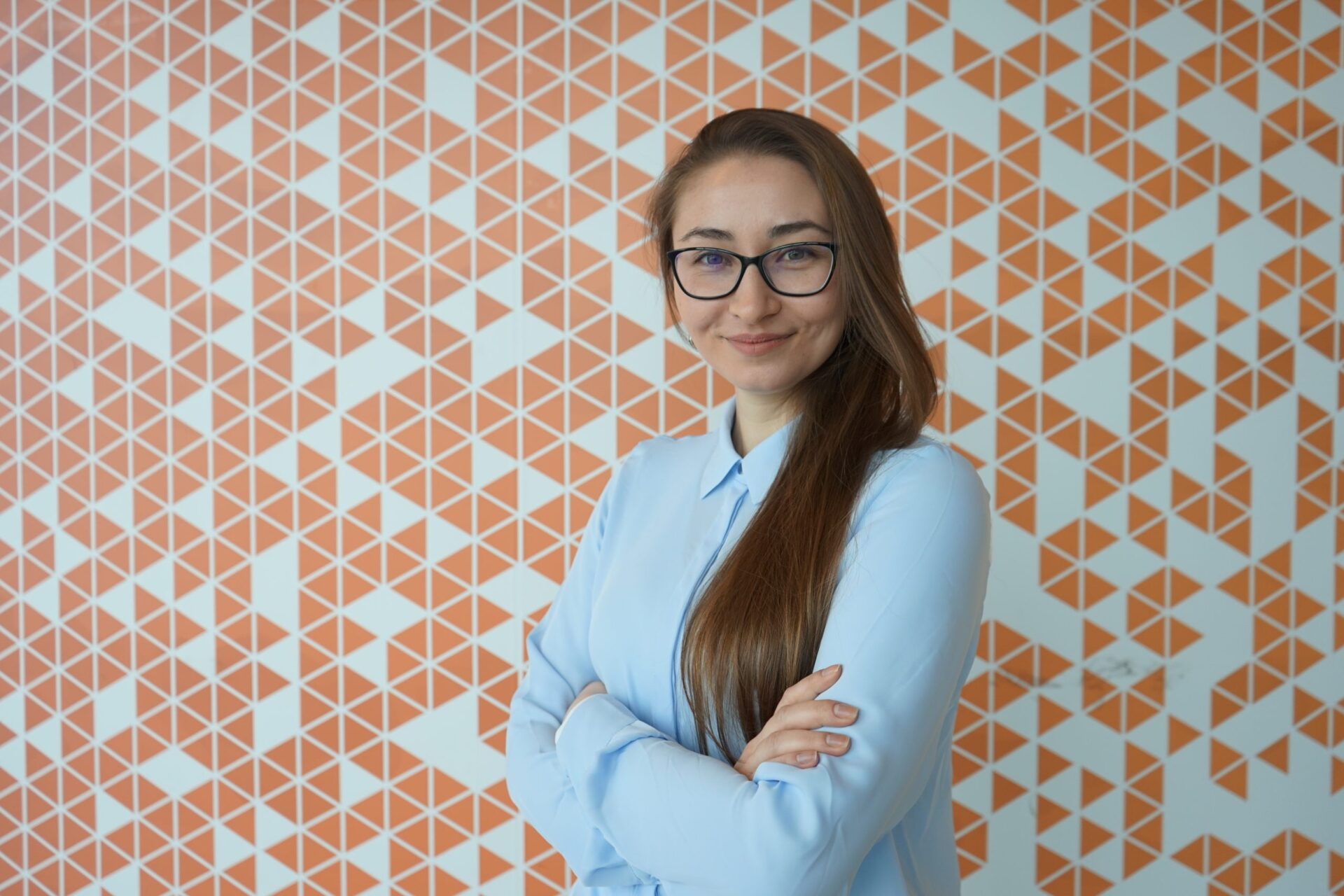 Daphene Solis’ passion for engineering came at a young age while playing with a radio-controlled car. “I was amazed how the toy can be controlled and wanted to disassemble it to figure out how it works,” says Solis, a PhD student in the Department of Mechanical Engineering at York University’s Lassonde School of Engineering.

For me, it was a magical thing.

With her innate curiosity and aptitude for physics and math, Solis found herself drawn toward mechanical engineering. Solis, who is a native of Brazil, completed an undergraduate and master’s degree and was already working in engineering for a company in Paraná. However, thanks to her passion for research she soon decided to move to Canada to begin her doctoral studies at York University.

To make these hydrogels, she is using a process called additive manufacturing (AM) in which three-dimensional objects are created by precisely depositing materials layer-by-layer with the help of computer-aided design. This technique is commonly referred to as 3D printing. Since its invention in the 1980s, 3D printers found early use in rapid industrial prototyping but more recently are utilized in areas as diverse as architecture, art, and even Solis’ field of biomedical engineering. But in the latter case, rather than using industrial metals and plastics to print inanimate objects, cells and biomaterials are used to print functional tissues.

However, even given the advanced state of 3D bioprinting, the ability to create biological constructs that successfully mimic the complexity and conformation of real tissue is hindered by the static nature of the 3D-printed output. Solis’ research adds one more dimension to solve this problem: 4D-bioprinting.

“The fourth dimension is time,” Solis explain. “Instead of producing a fixed shape straight out of a 3D printer, you further apply a stimulus (like heat) and the part will change over time, folding to the desired shape.” She uses a polymer material called poly(N-isopropyl-acrylamide) (pNIPAM) to produce the hydrogels, as they are biocompatible, but also happen to be thermo-responsive, close to human physiological temperatures (32°C).

With the field of bioprinting being less than 10 years old, Solis enjoys the challenging and interdisciplinary nature of the research. In addition to mechanical engineering principles, she has also had to learn about tissue engineering, blood vessels and cell culturing.

Moreover, working with Professor Czekanski at Lassonde, Solis also appreciates that his industry background has given her a broader perspective than typically found in academic environments, for example, influencing how she manages her time and resources.

“Daphene tackles challenging tasks from multidisciplinary perspectives – from engineering and life science,” said Professor Czekanski. “Her work is a building block for soft tissue engineering.” With his support, she will soon carry out a four-month internship at the National Research Council of Canada’s newly opened Advanced Materials Research Facility in Ottawa.

Most recently, in addition to the internship, Solis was awarded the Joseph R. Benedetto Scholarship in June 2022 thanks to her clear interest, talent, enthusiasm and skills related to engineering and manufacturing.

In moving to a new country to pursue her doctoral studies and doing so in the middle of the COVID pandemic, Solis has shown she is no stranger to tackling challenges. So, when asked about the challenges facing women pursuing careers in STEM (Science, Technology, Engineering and Math), she believes that despite undeniable barriers, success is attainable if one has courage, willingness to learn, a strong drive and a support system.

Solis embraces the responsibility of teaching undergraduate students during TA sessions and supporting junior master’s students who come to her for advice. “I’ve been a Ph.D. student for three years now,” she says. “It makes me feel better knowing that people see me as someone they can seek out for help and guidance.” “It is our task as women in STEM to destroy the notion that women do not belong in STEM,” says Solis. “It is nonsense.”