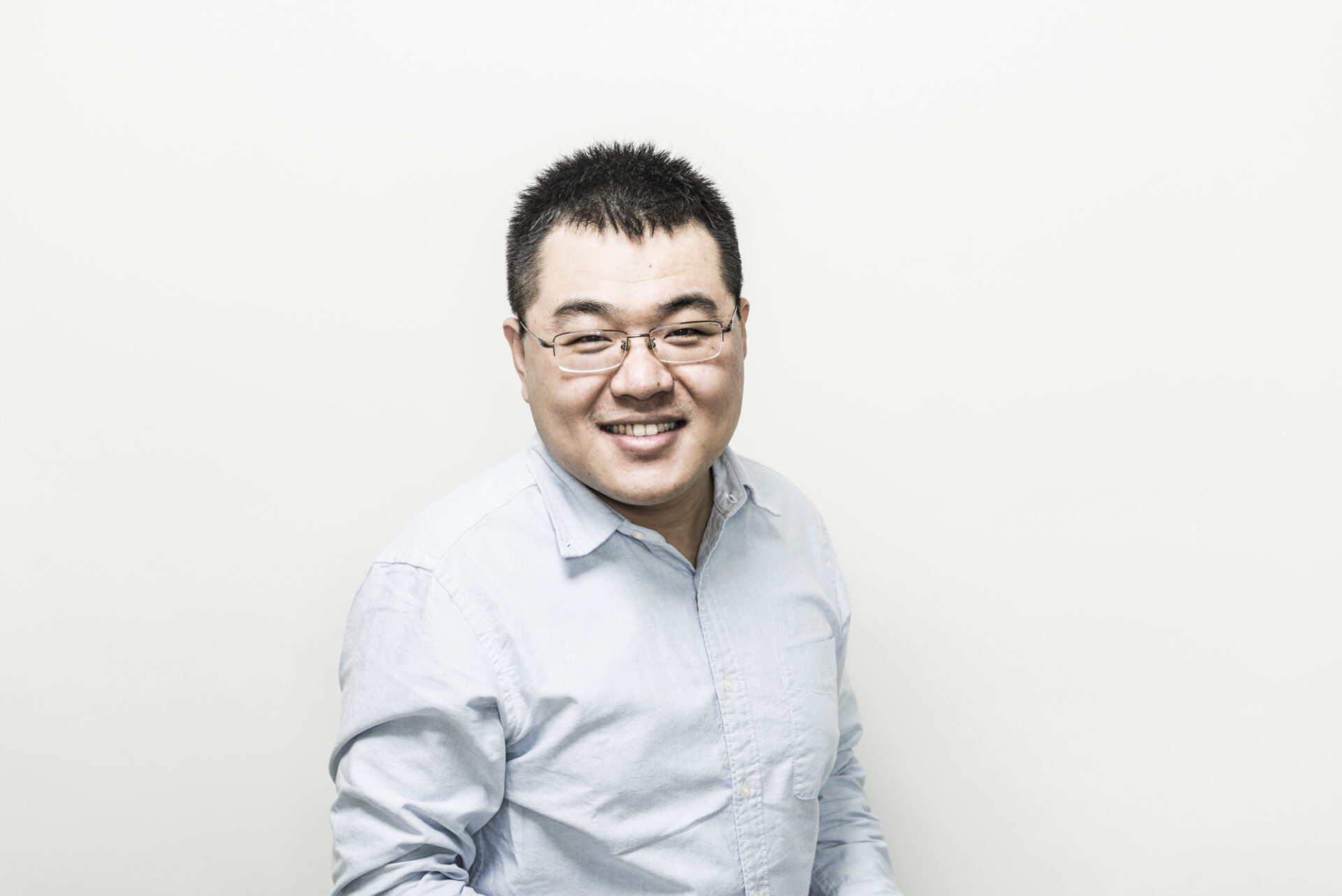 Professor Jiang is focused on improved large-scale software systems. He is a pioneer in the field of load testing analytics, which are essential for large and ultra large scale software systems, and his work has demonstrated how to systematically improve the design, execution and analysis of these tests. He created the Load Testing and Benchmarking of Software Systems (LTB) workshop series which allowed him to spearhead the development of a collaborative academic-industry research community. He has also developed enhanced techniques for logging code and for improving overall software performance. His work is highly integrated with industry, with his techniques and methods being utilized daily at big technology companies like Alibaba, Baidu and BlackBerry.

Dr. Jiang joined York University in 2013 following a six-year stint at BlackBerry (RIM). He was awarded an NSERC Discovery Accelerator Supplement in 2020 due to the success of his research program and its potential to become a worldwide leader in software performance engineering.

His work has been internationally recognized via five best paper awards: