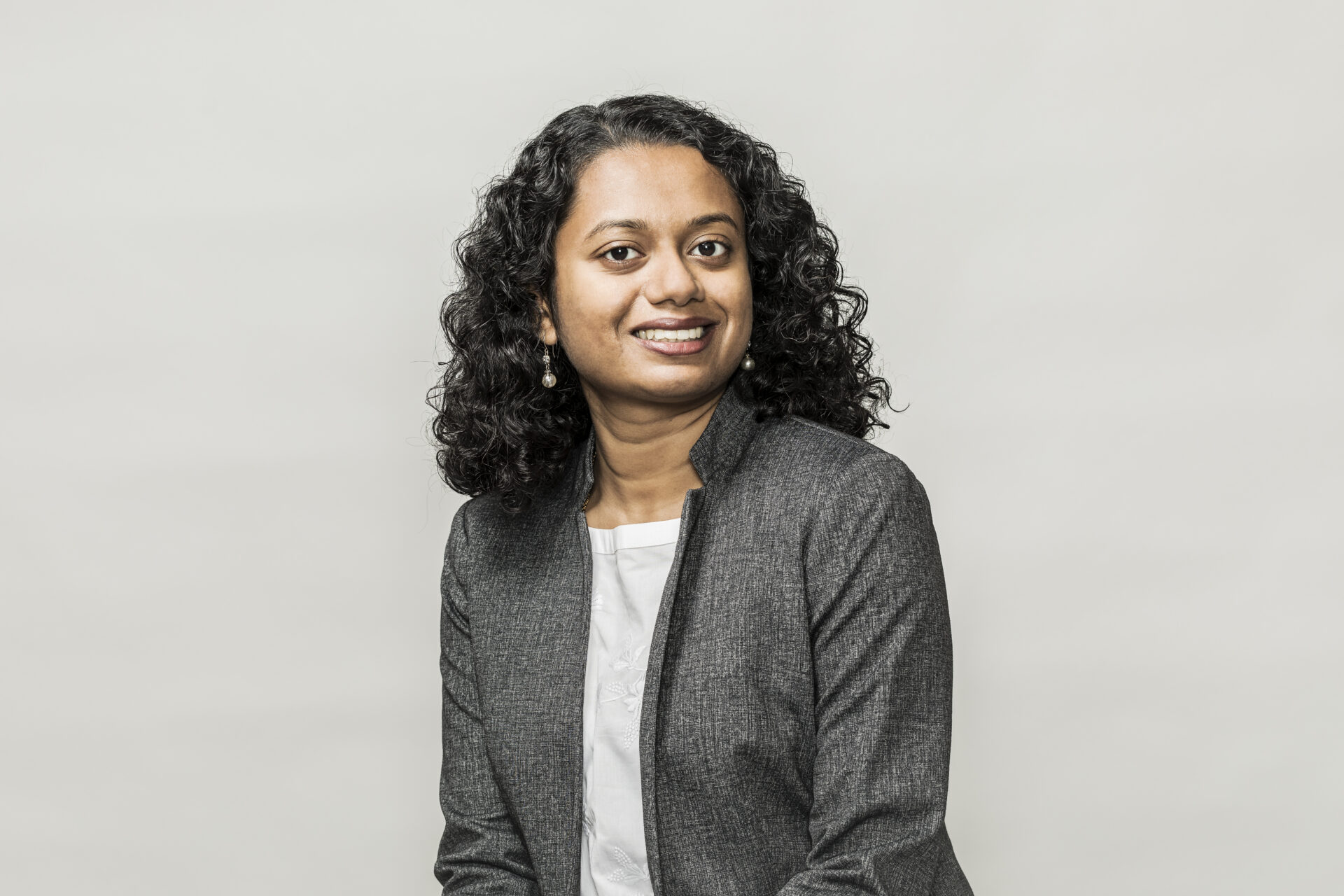 Two new Canada Research Chairs have been appointed at York University and three existing CRCs have been renewed. These commitments by the Government of Canada will support research on topics ranging from the many uses of artificial intelligence to what a self-determined climate future would look like for Indigenous communities.

The awards were announced Dec. 16 by Navdeep Bains, minister of Innovation, Science and Industry, and are among 259 new or renewed CRCs across the country to support innovation and research excellence.

“We are grateful to the Canada Research Chairs program for investing in the innovative and impactful work being done by York’s researchers, who are enriching our imaginations and contributing to the building of more equitable and sustainable communities,” said York University President and Vice-Chancellor Rhonda Lenton. “These talented individuals are leaders in their fields and undertake the type of groundbreaking work needed to drive positive change across Canada and around the globe.”

“We congratulate the Government of Canada on the 20th year of the CRC program, foundational to a national strategy to make our country one of the world’s top in research,” said Vice-President Research & Innovation Amir Asif. “The range of Faculties represented in York’s new CRCs speaks to the tremendous diversity at York University and provides recognition and resources to our star researchers to maintain research excellence.”

Pirathayini Srikantha, assistant professor in the Department of Electrical Engineering & Computer Science, Lassonde School of Engineering, has been awarded a Tier 2 CRC in Reliable and Secure Power Grid Systems for research that has important national security implications for Canada’s critical power grid infrastructure. Srikantha will build on her foundational contributions to smart distribution systems by using the latest breakthroughs in artificial intelligence and transactive technologies. To enhance reliability in the increasingly volatile and vulnerable electricity grid, her research will address two specific challenges: giving devices that are controlled by the electric power utility the ability to automatically infer, predict and respond to power disturbances, and secondly, designing trustworthy energy markets that incentivize power producers and consumers to provide grid support during congestion or fault conditions.

Jennifer Pybus, who will join York in January 2021 as an assistant professor in the Faculty of Liberal Arts & Professional Studies, has been awarded a Tier 2 CRC in Data, Democracy and AI. Her globally recognized, interdisciplinary research intersects digital and algorithmic cultures and explores the capture and processing of personal data. Her work focuses on the political economy of social media platforms, display ad economies, and the rise of third parties embedded in the mobile ecosystem which are facilitating algorithmic profiling, monetization, polarization and bias. Her research contributes to an emerging field, mapping out datafication, a process that is rendering our social, cultural and political lives into productive data for machine learning and algorithmic decision-making. Pybus has cultivated strong European links with public organizations and will use her chair to engage Canadians with innovative tools, resources and pedagogy for increasing critical data literacy and democratic debate about artificial intelligence.