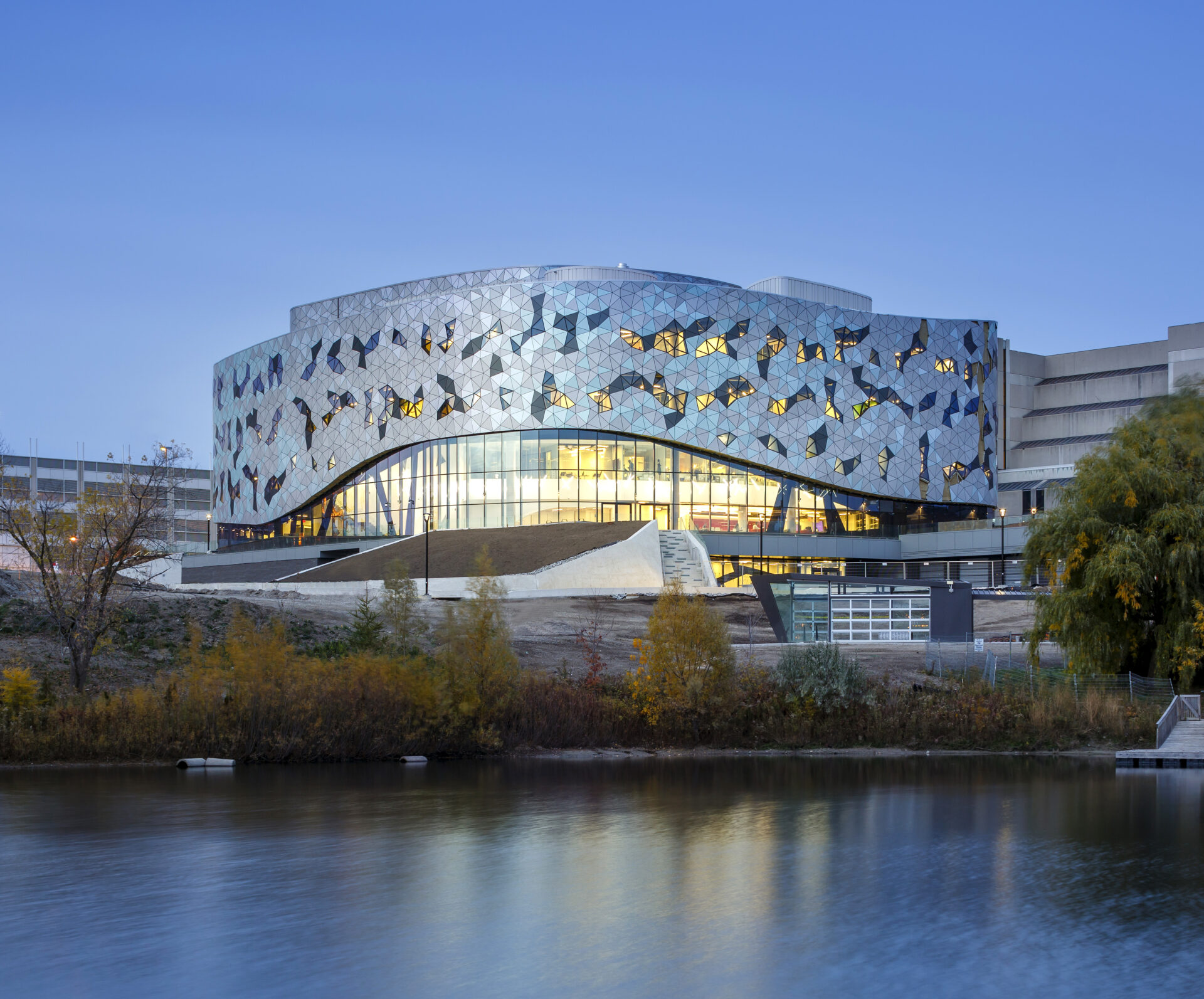 Incoming students at Lassonde School of Engineering and Faculty of Science both found ways to flourish during COVID-19 pandemic.

With the help of the Schulich Leader Scholarship program, two graduating high school students from the Greater Toronto Area are headed to York University this fall to begin their studies.

Hannah Alli of Mississauga, Ont., will enter a software engineering program at the Lassonde School of Engineering and Neill Botushanski of Aurora, Ont., will join the Faculty of Science’s actuarial science program.

They are among 100 incoming undergraduate students from across Canada to receive the 2022 Schulich Leader Scholarship for undergraduate education in science, technology, engineering and math (STEM), which is awarded to students who demonstrate academic excellence, leadership, charisma and creativity. There were 1,500 nominations this year, from a larger pool of 300,000 high-school candidates.

Alli will receive $100,000 over four years. She was a highly engaged student at Al-Risala Academy in Mississauga, participating in several extracurricular clubs and programs, including a competitive robotics team and peer-mentorship, all while maintaining a 90-per-cent average. She also started her first business at age 12, which led in 2020 to her founding Tyrra cosmetics, which she has since managed to make profitable. Alli’s ambition is to work as an engineer for a large tech firm and, eventually, to develop and market her own software products.

“To me a great Schulich Leader is someone who has the ambition to make a change and has the resilience not give up on the pursuit of success,” Alli said. “I am proud to have received this scholarship, which will help me realize my dream of becoming the first female engineer in my family.”

Botushanski will receive $80,000 over four years toward his actuarial science degree. Attending Cardinal Carter Catholic High School in Aurora, he was a fixture on the school’s honour roll, a frequent recipient of academic awards and a representative on student council. He founded his school’s first ever science club, which aimed to help his fellow students excel in their studies in the face of challenges associated with remote learning during the pandemic, and to create an atmosphere of excitement about STEM as a passion and career option. Additionally, Botushanski founded an e-commerce business with the aim of developing a platform to connect buyers and sellers of scarce consumer goods.

“I’m excited to tackle the future and to realize my ambitions in the realm of entrepreneurship, thanks to the Schulich Leader Scholarship,” Botushanski said.

“We are proud to offer Schulich Leader Scholarships, the premiere STEM scholarship program in Canada and the world, to this group of 100 outstanding students, who represent the best and brightest Canada has to offer and who will make great contributions to society, both on a national and global scale,” said the program’s founder Seymour Schulich. “With their university expenses covered, they can focus their time on their studies, research projects, extracurriculars, and entrepreneurial ventures. They are the next generation of entrepreneurial-minded, technology innovators.”

A full list of scholarship recipients can be found here.