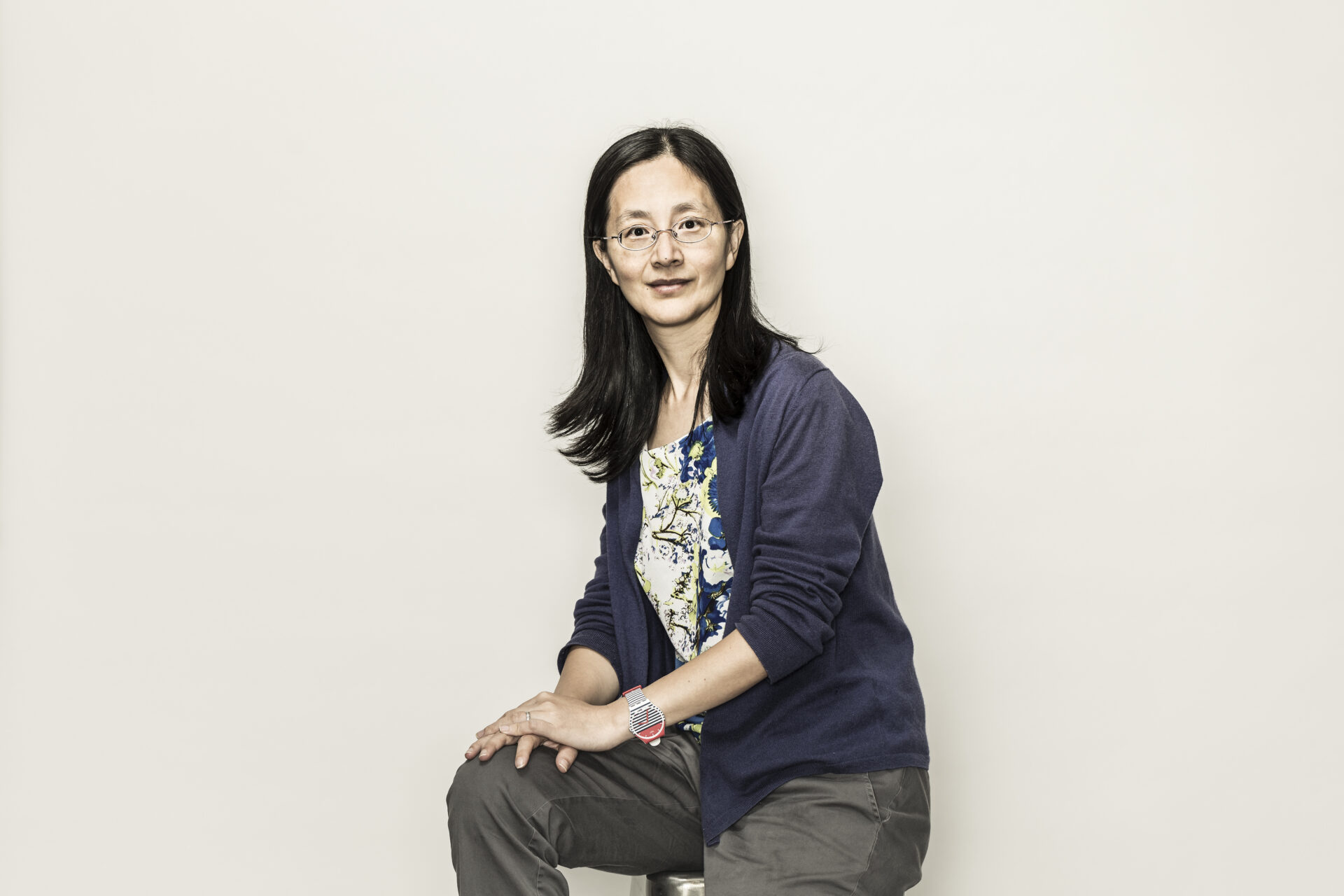 Lassonde Professor Ping Wang, from the Electrical Engineering and Computer Science department, has been elevated to IEEE Fellow as of January 2022 for her contributions to radio resource allocation and performance modeling of heterogeneous wireless networks.

Professor Wang, a tier-2 York Research Chair in AI Empowered Next generation Communication Networks, is a highly recognized researcher for her pioneering and innovative research on resource allocation in mobile cloud computing networks. As a preeminent scholar in the integration of wireless networks and cloud computing systems, she has developed innovative and adaptive offloading algorithms that adapt to the rapidly changing wireless environment. She has also made significant contributions to cognitive radio networks (CRNs) toward achieving self-sustainable wireless networks through her modelling approaches for dynamic spectrum access and spectrum sensing.

As one of Lassonde’s most prolific publishers, Professor Wang has published more than 250 high-quality publications and is the recipient of four best paper awards from IEEE conferences. She is in the list of Clarivate Analytics (previously Thomson Reuters) “Highly Cited Researcher” in 2021. She was one of only five York faculty members on the prestigious Computer Science Guide2Research List of top scientists with influential contributions to computer science. She was also listed on Stanford’s top 2% of all researchers worldwide study (published in PLOS biology) based on standardized citation metrics in the field of networking and telecommunications.