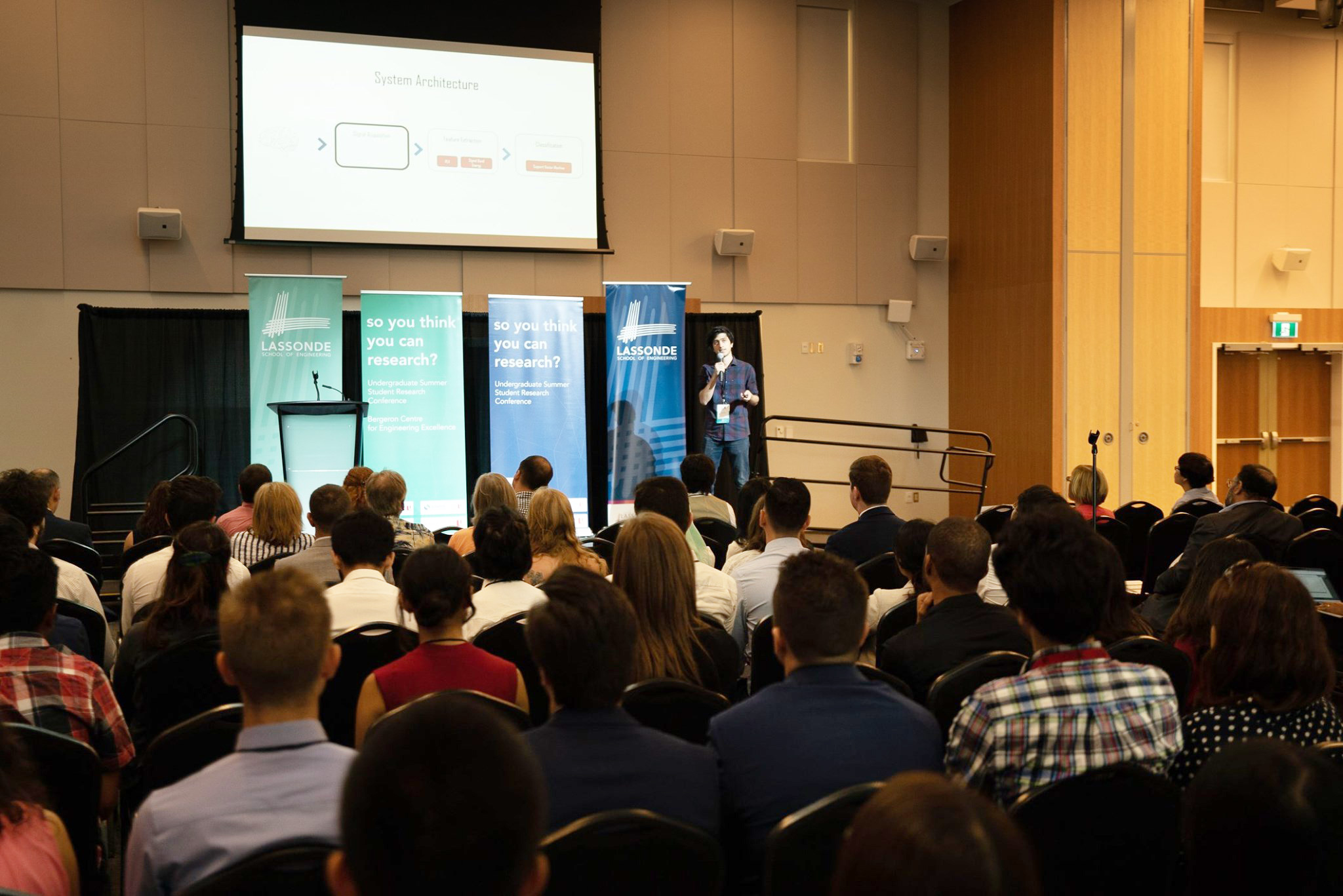 Get to know the researchers

Gain an in-depth understanding of their research and how it connects to our UN SDG commitments.