Lassonde professors get more than $2.2M in Discovery Grants 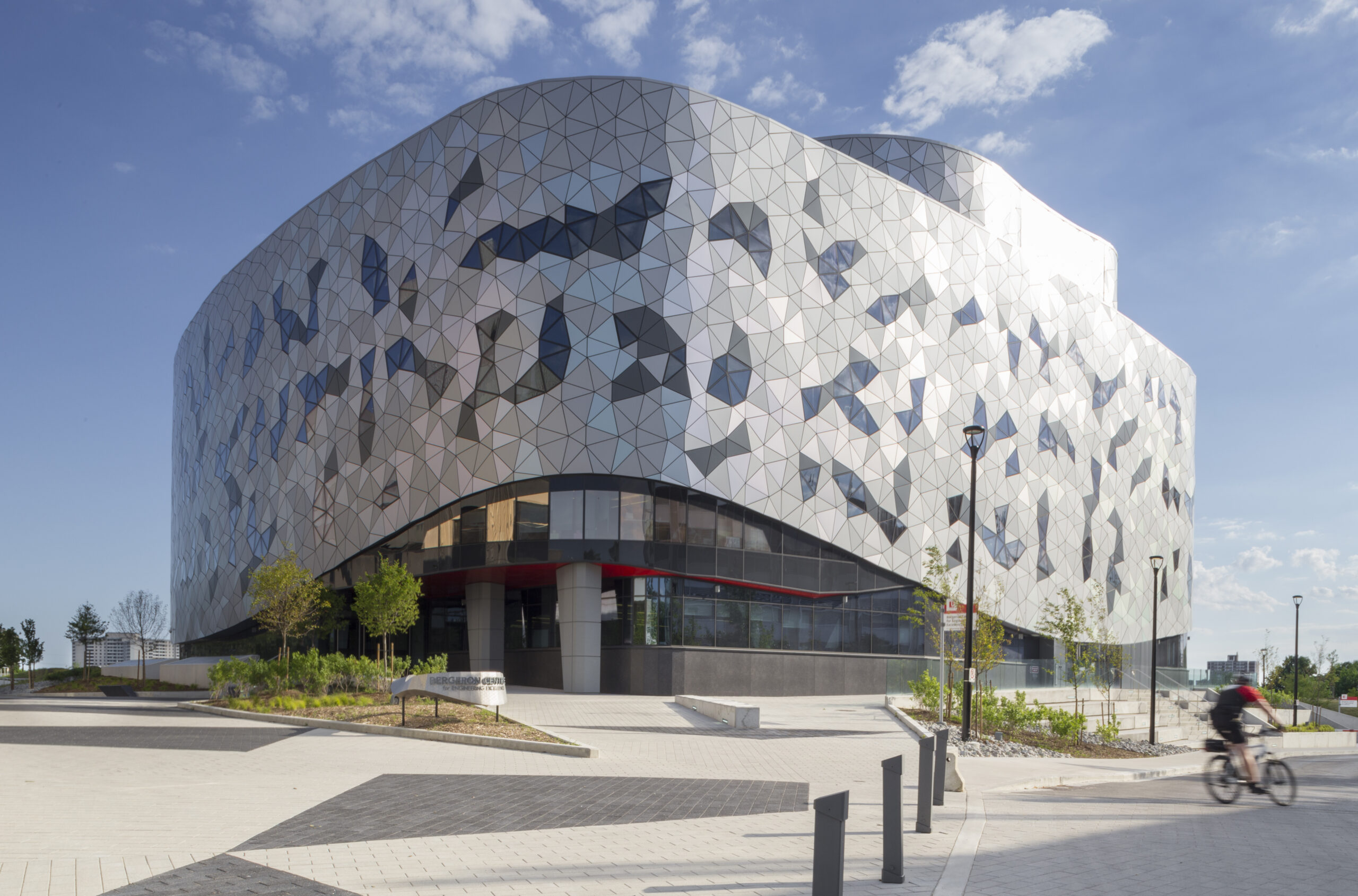 2017 has brought in a lot of research success to Lassonde professors and researchers.

Lassonde professors have been awarded over $2.2 million dollar in Discovery Grants from the Natural Sciences & Engineering Research Council of Canada (NSERC). The funds will help the researchers to further the knowledge of their respective fields for a period of five years.

In the 2017 competition, 100% of the Lassonde professors who applied for a renewal and 80% of the first-time applicants were successful. Big congratulations to the winners of the 2017 Discovery Grants.

For his work in modelling image formation and in-camera imaging pipelines Professor Brown from the EECS department was granted $300 000 to further his research and push the knowledge boundaries of his field.

Professor Brubaker from the EECS department works on inference and model building for vision-based estimation of transmissive objects and was awarded $195 000 in funding to support his research endeavor.

Researching algorithms for efficient wireless communication in the Internet of Things, Professor Datta from the EECS  department was granted $100 000 to pursue his research program. Learn more:

Professor Papagelis from the EECS department was awarded $100 000 in research funding for his work in theory and application with respect to mining and exploration of the social graph.

Professor Colgan from the ESSE department will be looking into the implication of ice dynamics on the rise in sea level  in his research program titled “Implications of millennial-scale ice dynamics on Greenland’s recent sea level rise contribution” for which he has was awarded $135 000.

Professor Jadidi Mardkheh from the ESSE department is working on a research project titled “Knowledge Discovery in 3D Geospatial Spaces: Towards an Integrated BIM, 3D GIS and IoT Data Framework”, and was awarded with $100 000 in research funding.

Professor Shan from the ESSE department is in a research pursuit to learn more about Dynamics modeling and cooperative control of multiple piezoelectric actuators for high-precision applications and was granted $185 000 to further his research project.

Professor Kassiri from the EECS department is pursuing a research program in Neural Microsystems titled “Next Generation Implantable Neural Interface Microsystems” and has been granted $145 000 in funding.

Professor Khan from the Civil Engineering department is looking into floods and their associated implications under his research titled “Floods in megacities: impacts of urban growth, sustainable infrastructure and climate change”, and has been given $100 000 for this research.

Professor Palermo from the Civil Engineering department is working on using
“Smart Materials” to create structures with damage resilience properties in his research program titled “Development of Damage-Resilient Structures Using Smart Materials” for which he received $140 000.

Professor Amirfazli from the Mechanical Engineering department is pursuing a research program titled “Fundamentals and Applications of Liquid Drop Interactions with Complex Surfaces” for which he has been granted $350 000.

Professor O’Brien from the Mechanical Engineering department is developing transparent, selectively permeable, heat mirrors, for which he has been granted $120 000.

These grants—based on recommendations from peer review committees containing world experts in each of 12 science and engineering fields—typically last for five years. The NSERC Discovery Grants program is very highly valued within the Canadian research community.

NSERC provides the core funding and freedom so Canada’s best researchers can pursue their most promising ideas and breakthrough discoveries—world‑firsts in knowledge.